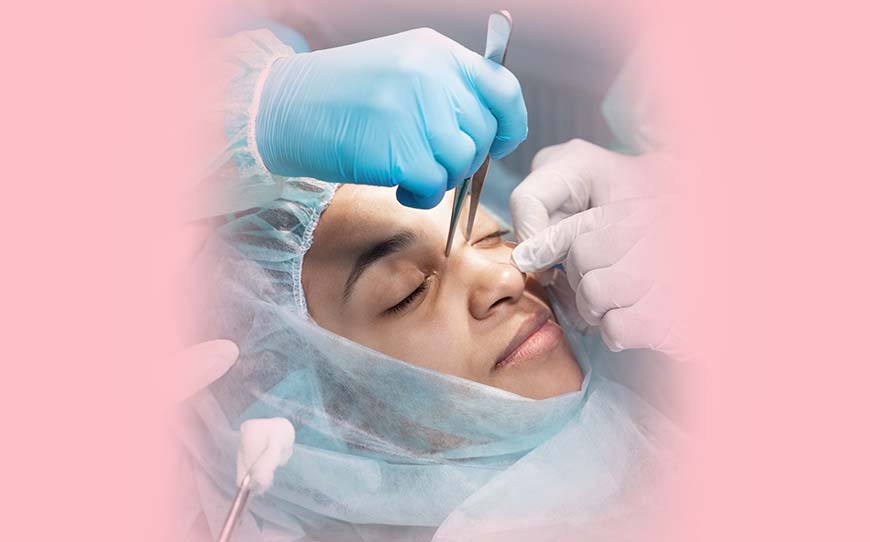 There are thousands who wonder to themself that some part of their body is not right and that the nose is basically the first or most common subject. Isn’t it so? But nose surgery is not just about your appearance there is a lot more to it. We are trying to familiarize you with some basic facts about cosmetic and functional surgery on the nose. It will give you enough general background to make
you an “educated consumer” about plastic surgery on the nose. Your facial plastic surgeon will explain how these procedures apply to an individual’s condition.

People may get rhinoplasty to:

THE TYPES OF RHINOPLASTY

COMMON PROBLEMS AND THEIR SOLUTIONS

Rhinoplasty is the name of the operation that corrects deformities of the external nose. In a rhinoplasty, incisions are placed just in-side the rim of the nostrils Occasionally, a very short incision across the skin between the nostrils is required also. The soft tissues of the nose are then carefully separated from the underlying cartilage and bone. The offending structures are removed, and the remaining
cartilage and bones are reshaped.

Rhinoplasty can be performed in conjunction with reconstructive nasal-septal surgery to relieve obstructions inside the nose. When this is done, the operation is called a septorhinoplasty. In a septorhinoplasty, the obstruction is removed through internal incisions and the interior of the nose is restructured. A small splint is usually placed on the external nose for a few days and a light internal dressing may be applied. These procedures usually last one to two hours, depending on the amount of work that must be done.

DECIDING ON AN OPERATION

Anyone interested in cosmetic or functional surgery of the nose should consult a competent facial plastic surgeon. During the initial visit, the surgeon makes a thorough evaluation of the external and internal shape of an individual’s nose to determine whether surgery is indicated. He will then discuss any questions and concerns related to the surgery. In addition to the skill of the surgeon, the patient’s
realistic expectations about the results of the surgery and his general emotional state are important considerations. Mental attitude is as important as the ability to heal in evaluating candidates for facial plastic surgery.

Once the surgery is agreed upon, pre-operative photographs are taken to help the surgeon plan the operation. These photographs usually are compared with similar ones taken sometime after surgery and serve as a permanent before-and-after record of the results.

Preoperative medications to relieve tension and local anesthetics to numb the nose during surgery commonly are administered. These should keep the patient comfortable and free of pain. If desired, general anesthesia can be administered.

After the operation, some swelling and bruising of the nose and eyelids can be expected. The swelling usually subsides within the first few days, and the bruising subsides within a couple of weeks. There may be mild discomfort for a short time after surgery, but this usually is controlled easily with medication. Significant pain is quite rare.

THE RESULTS TO EXPECT

Significant improvement may be noticed as soon as the splint is removed from the nose. Several weeks to several months must pass, though, before the final result can be seen. Just how much improvement will occur depends on the individual’s physical characteristics and the extent of surgery

IMPROVING THE FORM TO FUNCTIONING OF THE NOSE

To conclude there is more to rhinoplasty than just for a perfect nose. We all have to understand that there is nothing perfect in everything. We just like to keep it as we like it or suit it. But yes, if you need a consultation and advice about rhinoplasty — I know the best in Hyderabad, Contours 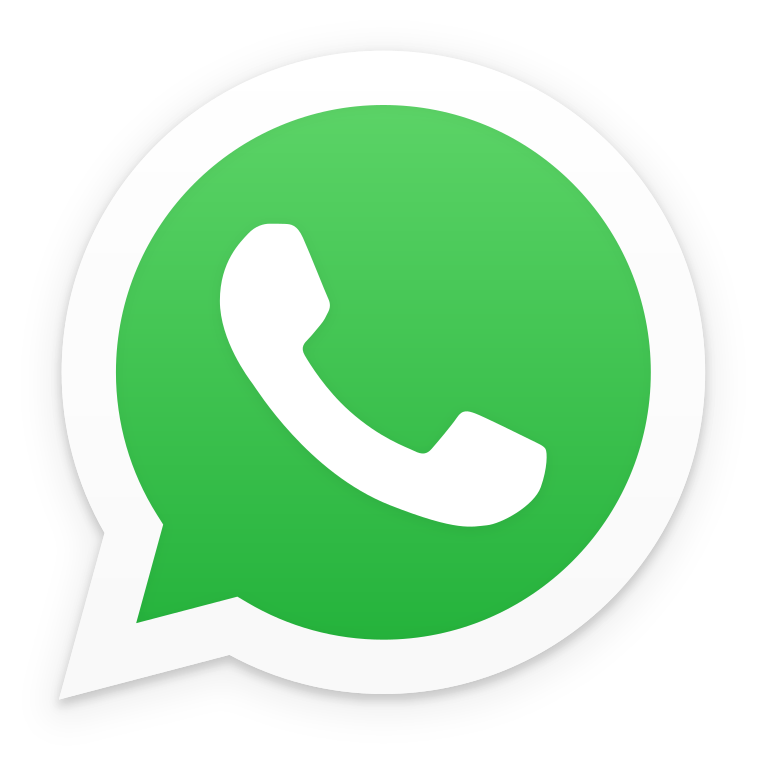 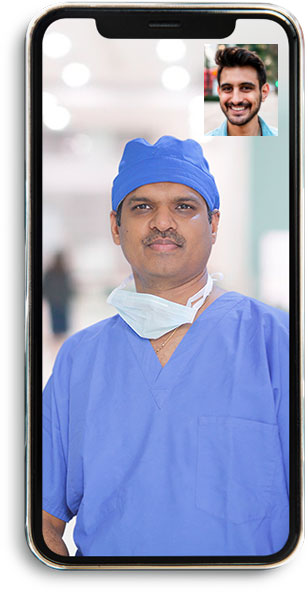